Amanda was relieved when she found out she didn’t have lymphoma. But unfortunately, that didn’t mean she was home free – several years later, she was diagnosed with lung cancer.

Amanda’s story began in 2015, when she was the mother of a one-year-old. “I was misdiagnosed as having stage two lymphoma,” she explained. “I had surgery to remove lymph node tissue from my chest cavity to see which type of chemotherapy I would need.” A week later, her surgeon called to tell her she didn’t have lymphoma after all. Instead, she had a rare autoimmune disease called sarcoidosis.

During the course of her treatment, doctors found a small nodule on the upper lobe of her right lung. “I asked the tough questions: what would the worst-case scenario be? What are we looking for?” Amanda said. As a 31-year-old nonsmoker, lung cancer was the furthest thing from her mind. The answer was to watch. For the next three years, she had a low-dose CT scan every six months to follow the nodule.

“My pulmonologist was ready to send me on my way,” she said. “However, I was uncomfortable with that.” Amanda’s gut told her this was a big deal, and she didn’t want to let it go.

Amanda asked if she could have just one more scan, in one year. Her medical team agreed, with some reluctance. “I’m so glad I did this, because on April 15, 2019, I went to NYU Hospital on my own, feeling very secure and sure that this would be my last low-dose CT scan – and I was very wrong.”

Amanda had lung cancer, which would require major surgery. Her son was going to be entering kindergarten. She was advised to get her affairs in order. On August 5, she had a segmentectomy and a diagnosis of Stage I non-small cell adenocarcinoma.

Now, Amanda has scans every three months to ensure there’s no evidence of disease. She’s very glad she asked questions and pushed for answers. Her advice: Be your own health advocate. “Even if you feel anxious or insecure, or even a little bit silly to push your doctors into further testing, trust your body; trust your gut.”

And be aware that lung cancer doesn’t discriminate. 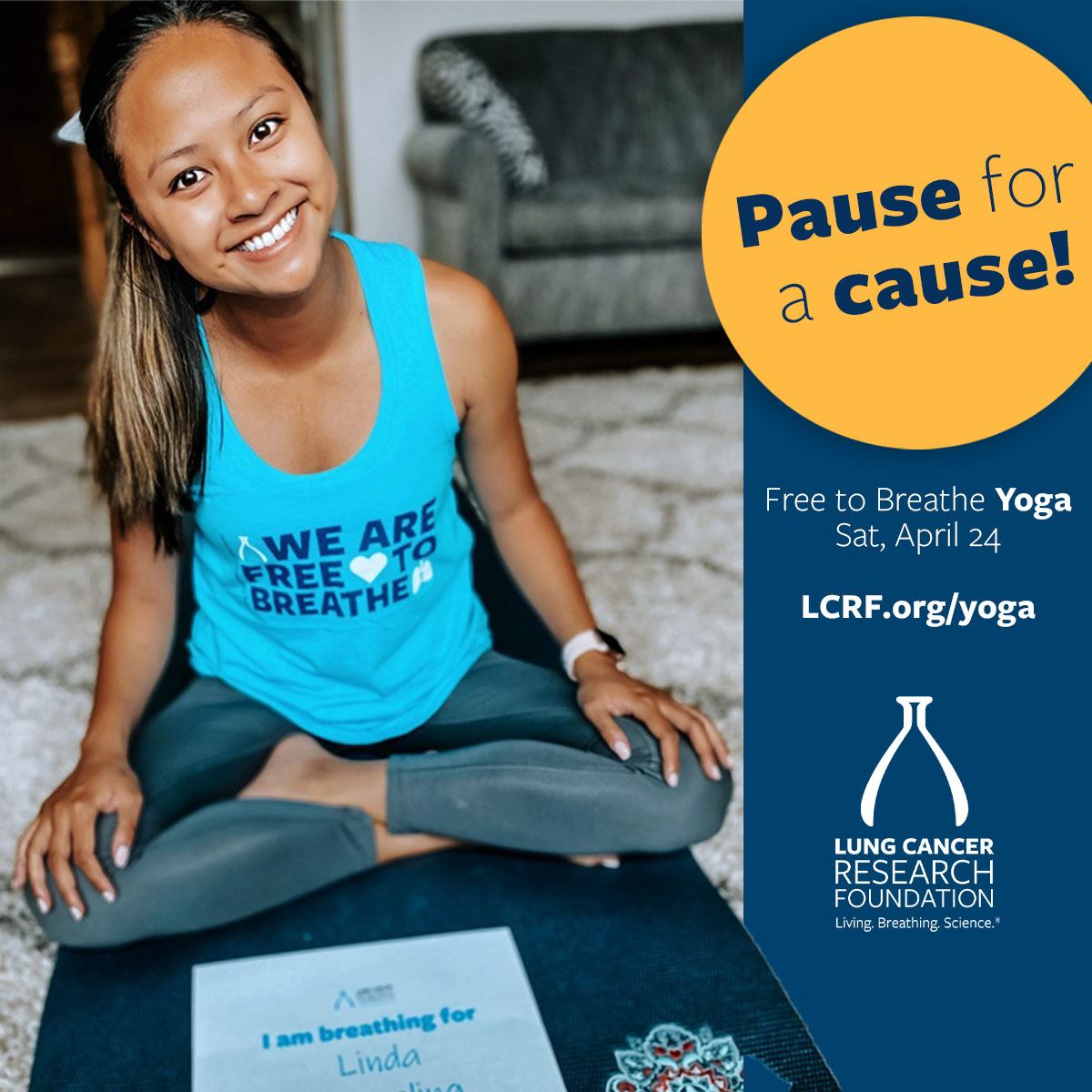