Research is changing what it means to receive a lung cancer diagnosis. Find out how supporting research has impacted how this disease is treated, and read other patients’ stories. 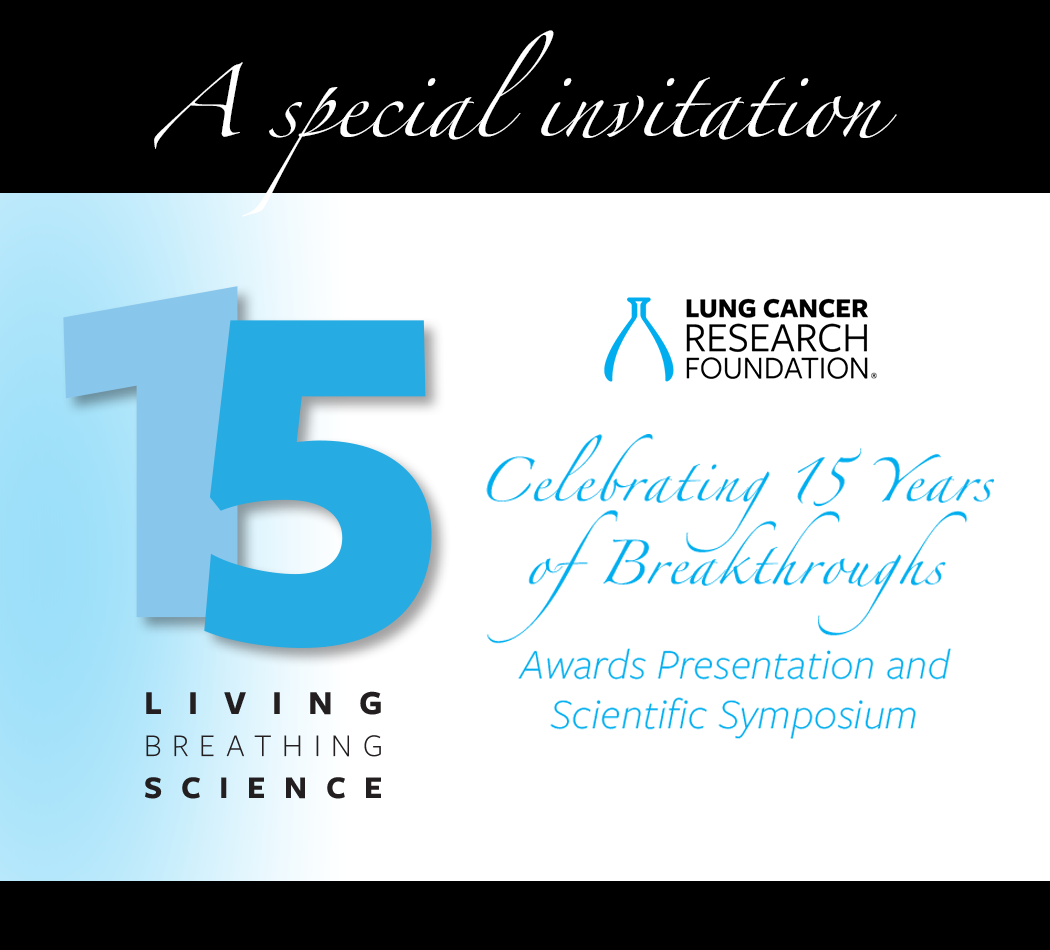