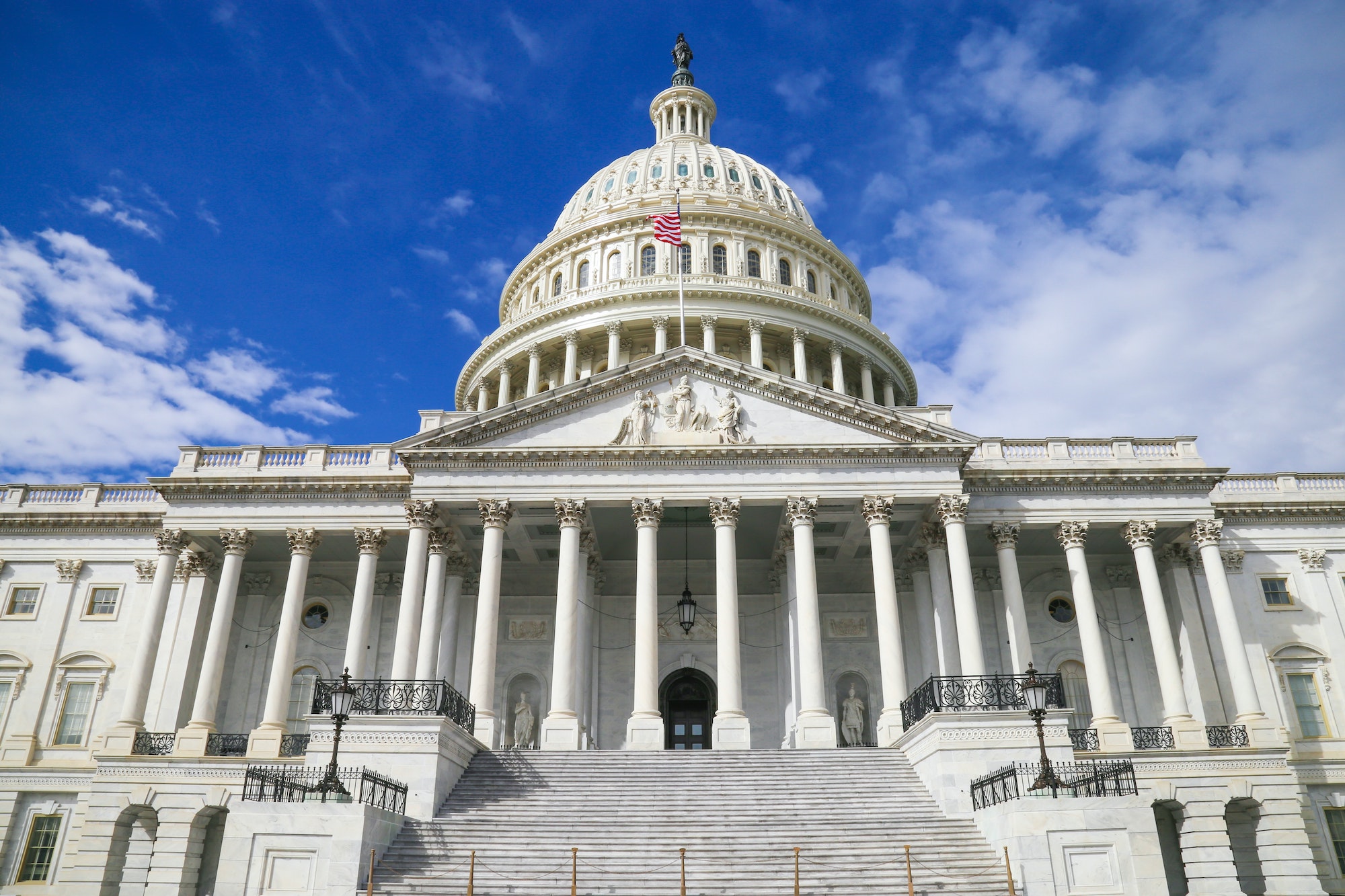 In fiscal year 2021, because of a lack of funding, the government program was forced to reject 82 out of 119 research proposals rated excellent or outstanding by reviewers (70%). This represents 82 missed opportunities to advance novel, desperately needed technologies and treatments to fight America’s top cancer killer. A $60 million appropriation could have funded all of these high quality proposals.

Veterans are at significantly greater risk for lung cancer and are diagnosed at higher rates than the general population. The Veterans Health Administration (VHA) estimates that 900,000 veterans are at risk for lung cancer due to age, significantly higher rates of smoking, and environmental exposures during and after military service. However, lung cancer received only 3.46% ($20 million) of the $577.5 million in CDMRP cancer funds in fiscal year 2022, less than every named CDMRP cancer except one.

The collective strongly supports raising the overall federal funding level for all cancer programs, because new funding for any cancer should not come at the expense of other cancers.

Here’s how you can help: ask your Members of Congress to sign the “Dear Colleague” letter before the deadline!

You can read the letter at this link.

Posted in Announcements, In the News, PartnershipsTagged #inthenews