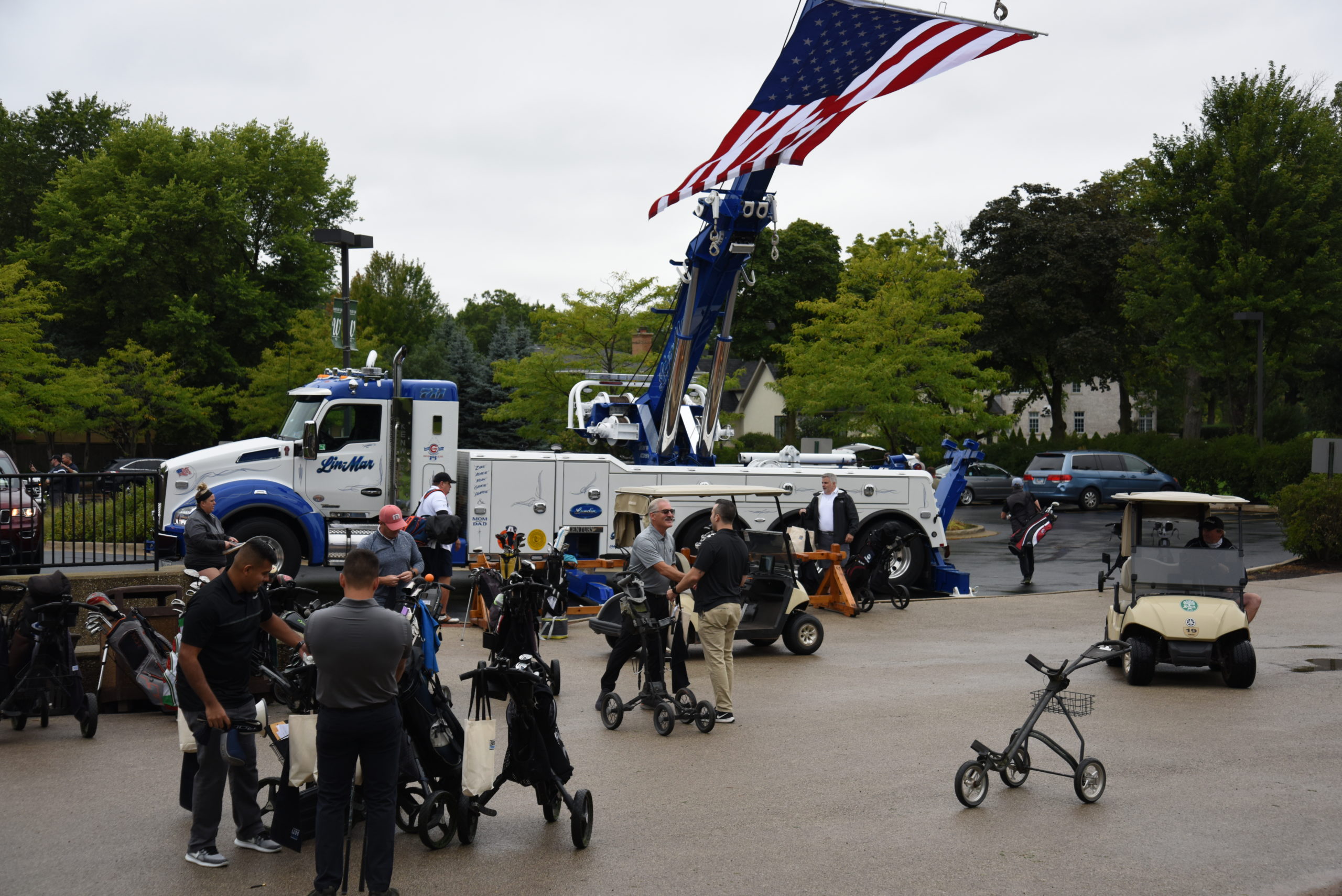 The Skokie Fraternal Order of Police (FOP) Lodge 68 of the Skokie (IL) Police Department hosted their Inaugural Jose Leos Memorial Charity Golf Outing in September. The group raised $4,000 for LCRF in honor of Officer Leos, who passed away one year ago from lung cancer. He was a 14-year veteran of the Skokie Police Department as well as a U.S. Navy veteran. Officer Leos is survived by his wife, Catalina and his two children, Jose Jr. and Alyssa.

Posted in Fundraise Your WayTagged Free to Breathe Your Way, golf, memorial