On September 21, 2014, The New York Times featured “A Cancer Battle We Can Win,” by Andrea McKee and Andrew Salner, in The Opinion Pages, bringing national attention to lung cancer.

Below is the complete article.

A Cancer Battle We Can Win
By Andrea McKee and Andrew Salner
NY Times – September 21, 2014

THE war against cancer can be confusing, with providers, insurers and policy makers debating the effectiveness of treatments, prevention programs and research. But there is one significant victory within our grasp. There is, increasingly, a consensus that CT screening for lung cancer can save thousands of lives each year.

Lung cancer, the No. 1 cancer killer, claims the lives of approximately 435 people in the United States every day. In fact, more women die of lung cancer each year than breast, ovarian and uterine cancers combined. While lung cancer is curable with surgery in its early stages, most people are given diagnoses of lung cancer after symptoms develop, when the disease is often advanced and resistant to treatment.

Now, however, there is good evidence that we can reduce the number of people who die of this devastating disease. A recent study called the National Lung Screening Trial proved that we do that by using a low-dose CT scan to detect early stage lung cancer. The study showed that in older people, both current and former heavy smokers, annual screening reduced the number of deaths from lung cancer by 20 percent.

Dozens of medical organizations, including the United States Preventive Services Task Force, now recommend CT lung screening for high-risk individuals. Approximately nine million Americans meet the task force’s criteria for high risk: current smokers between 55 and 80 who have smoked, on average, at least one pack of cigarettes a day for 30 years, or former smokers in that age range who smoked that much and quit within the last 15 years. The recommendation carries significant weight. And the screenings will be more affordable for those who want them because the Affordable Care Act requires that all private insurers cover CT lung screening for those at high risk with no co-pay, starting in January 2015.

By November of this year, the federal agency that administers Medicare will decide whether it should provide CT lung screening coverage for the Medicare beneficiaries at high risk, estimated to be between three and four million people. Since a CT lung screening exam can cost several hundred dollars, that coverage would ensure that millions of high-risk Americans over 65 would get lifesaving intervention regardless of income level.

Many hospitals have started successful CT lung screening programs. Lahey Hospital and Medical Center in Burlington, Mass., has offered CT lung screening since January 2012. We provide the exam free to all qualified high-risk individuals. Over the past two and half years we have screened more than 2,500 men and women and have detected more than 40 cases of lung cancer. Three out of four of these lung cancers have been Stage I, the most curable stage of the disease.

CT lung screening is also offered free at several Connecticut hospitals in the Hartford HealthCare system. The hospitals range from a large, urban 867-bed academic medical center to a small, 144-bed hospital serving a more rural population. Over the last 10 months, this diverse group of hospitals has performed more than 600 CT lung screening exams with early results matching those of the national trial.

We can achieve a solid win against cancer. CT lung screening for high-risk populations, with high quality standards, is ready for prime time. The government should move quickly to cover this lifesaving intervention for Medicare users. 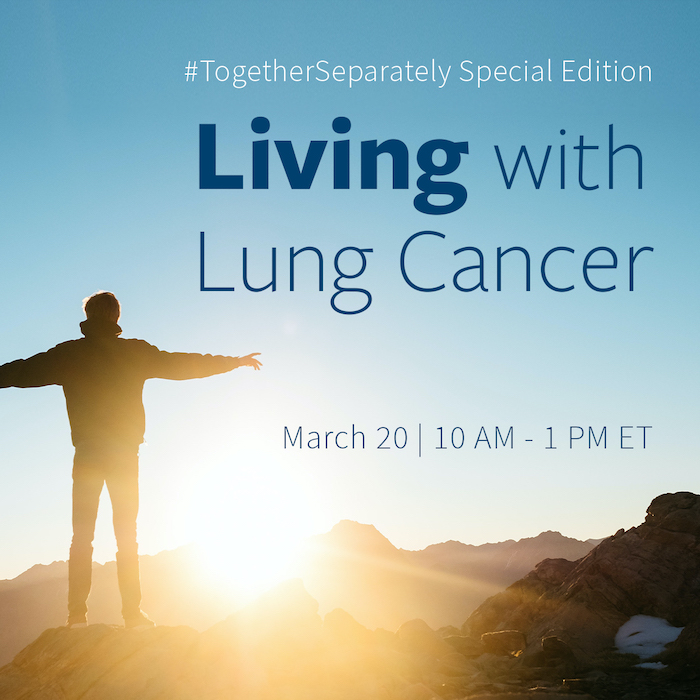