This is the first technical leaning update from the Director of Scientific Programs at the Lung Cancer Research Foundation. These updates will review lung cancer conferences, scientific information, programs, and other news relevant to lung cancer researchers. This update covers the LCRF Mid-Year Review/TogetherSeparately™ hosted by Dr. Katherine Gold at the University of California – San Diego, the ASCO 2021 Annual Meeting, and the 2021 NSCLC Drug Development Summit.

We have seen a lot of progress in lung cancer diagnosis and treatment this year, including a number of FDA approvals and Breakthrough Designations, new therapies for driver mutations in NSCLC, small cell lung cancer (SCLC) heterogeneity, combination therapies, I/O, biomarkers, and diagnostics. Another major theme is increasing equity and access for all in care and clinical trials. Below I have incorporated Dr. Gold’s presentation with takeaways from meetings this summer. This will start with NSCLC targeted therapies and progress through other key areas.

KRAS – KRAS is the most frequently mutated driver in lung cancer (~25-30%) (Ricciuti et al., 2016) and the most frequent mutation is G12C (Adderley, et al., 2019). For the last 20 years, no drugs had shown any efficacy in targeting KRAS, and it was thought to be “undruggable.”  However, there is now some hope for patients with recent updates.

EGFRm therapies for patients progressing on standard therapies, as inevitably, resistance will occur.

Additional EGFR Exon 20 – A rare and smaller population of EGFR mutations, and are enriched in women, non-smokers, Asian populations, and NSCLC with adenocarcinoma histology (Vyse and Huang, 2019; Oxnard et al., 2013)

SMALL CELL LUNG CANCER (SCLC) – very aggressive form of lung cancer that does not have great survival and no therapeutic options. 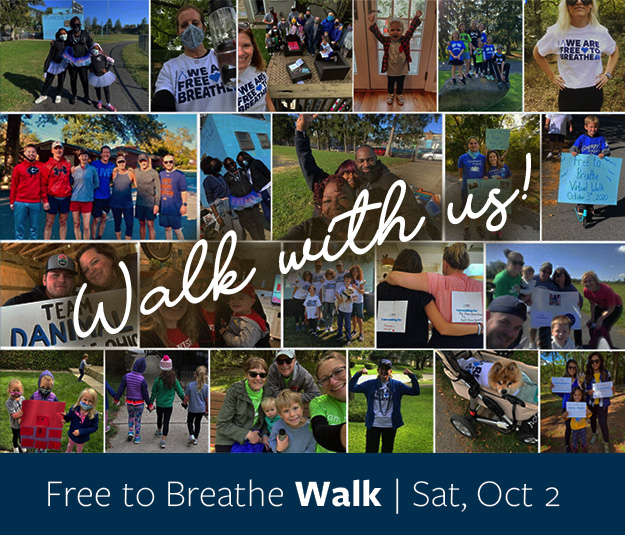