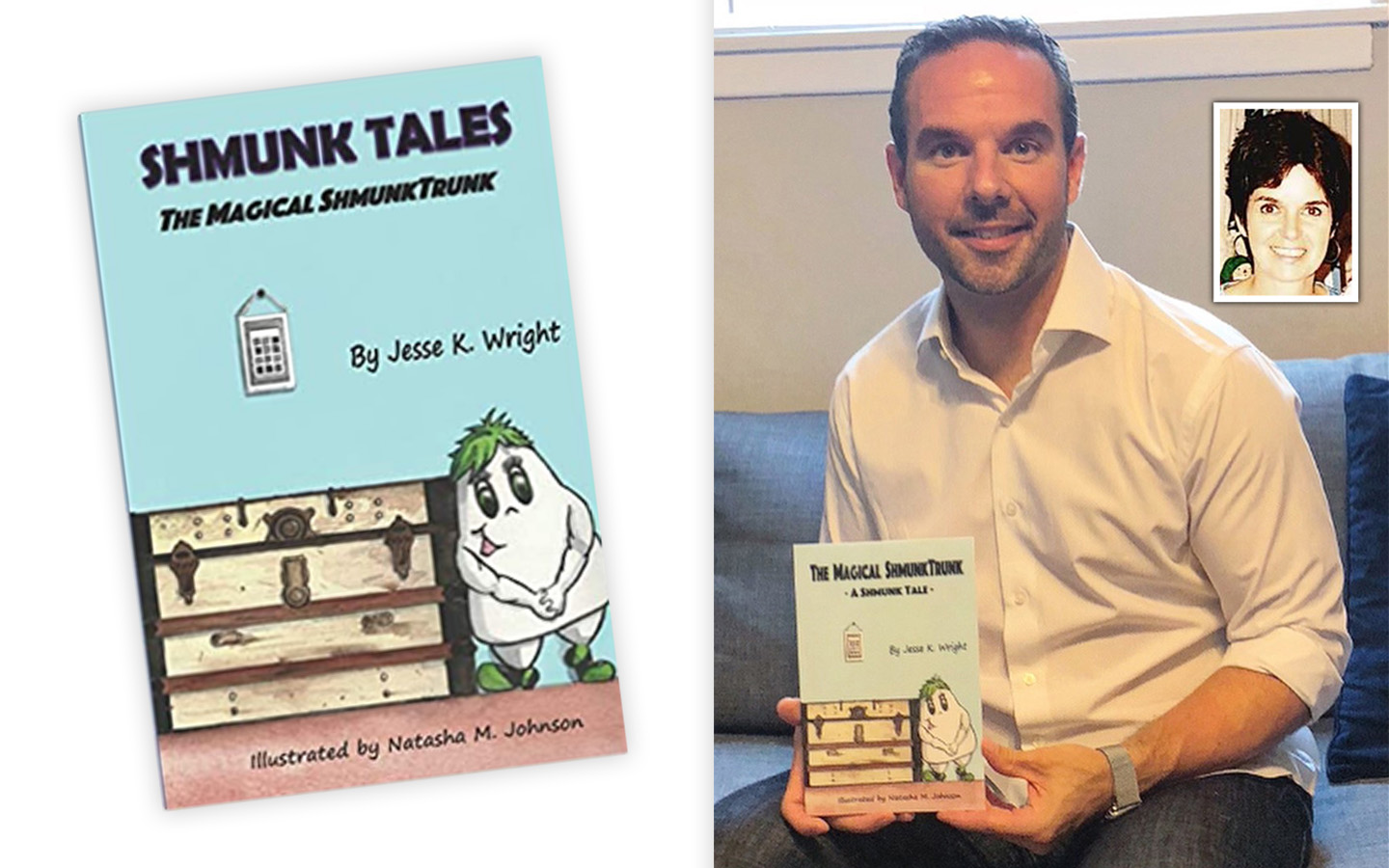 Jesse Wright remembers one of his mother Marilyn’s favorite quotes: “Because nice matters.” While those words have been popularized on internet memes and social media, they were long a guiding principle to how she lived her life, he said, “going back to her days as a teenage hippie in the 1960s, all the way through to the end of her life.” She even displayed the saying on a painted sign in her family home.

Marilyn discovered after a fall in her backyard that she had stage IV lung cancer. “She had very few symptoms and no indication of how quickly it was moving through her body,” Jesse said. “She put up her best fight but passed in June 2017, just two months after diagnosis.”

Jesse shared that Marilyn was a friendly, lively woman who cherished her grandchildren, her music collection, her PT Cruiser, and her morning coffee. “She could carry a conversation for hours, rarely ever saying ‘goodbye’ just once.” An avid crafter, she used her creativity to originate a fictitious character called the “Shmunk.”  The Shmunk began as a doodle on her notepads and textbook covers back in high school, and the character became popular with her friends. Marilyn drew them on greeting cards, posters, promotional materials for events, and many other forums. “They would always bring about a bit of joy to all that viewed them, with their plump bodies, lovable expressions, and all-around endearing qualities,” Jesse noted.

Jesse decided to write a story centered on the Shmunk, in order for his mother’s creation to live on for her grandchildren after her passing. Since then, these lovable little egg-shaped creations have become the centerpiece of a children’s book promoting her favorite positive life message. A portion of the sales proceeds of The Magical Shmunk Trunk benefit the Lung Cancer Research Foundation to fund life-saving research.

“She always intended for the Shmunks to deliver smiles and happiness,” Jesse explained. “I know that she would be proud to know that they are now helping to improve the outcomes for lung cancer patients around the world as well.”

You can purchase the book through Amazon at this link. (Shop through LCRF’s Amazon Smile!)