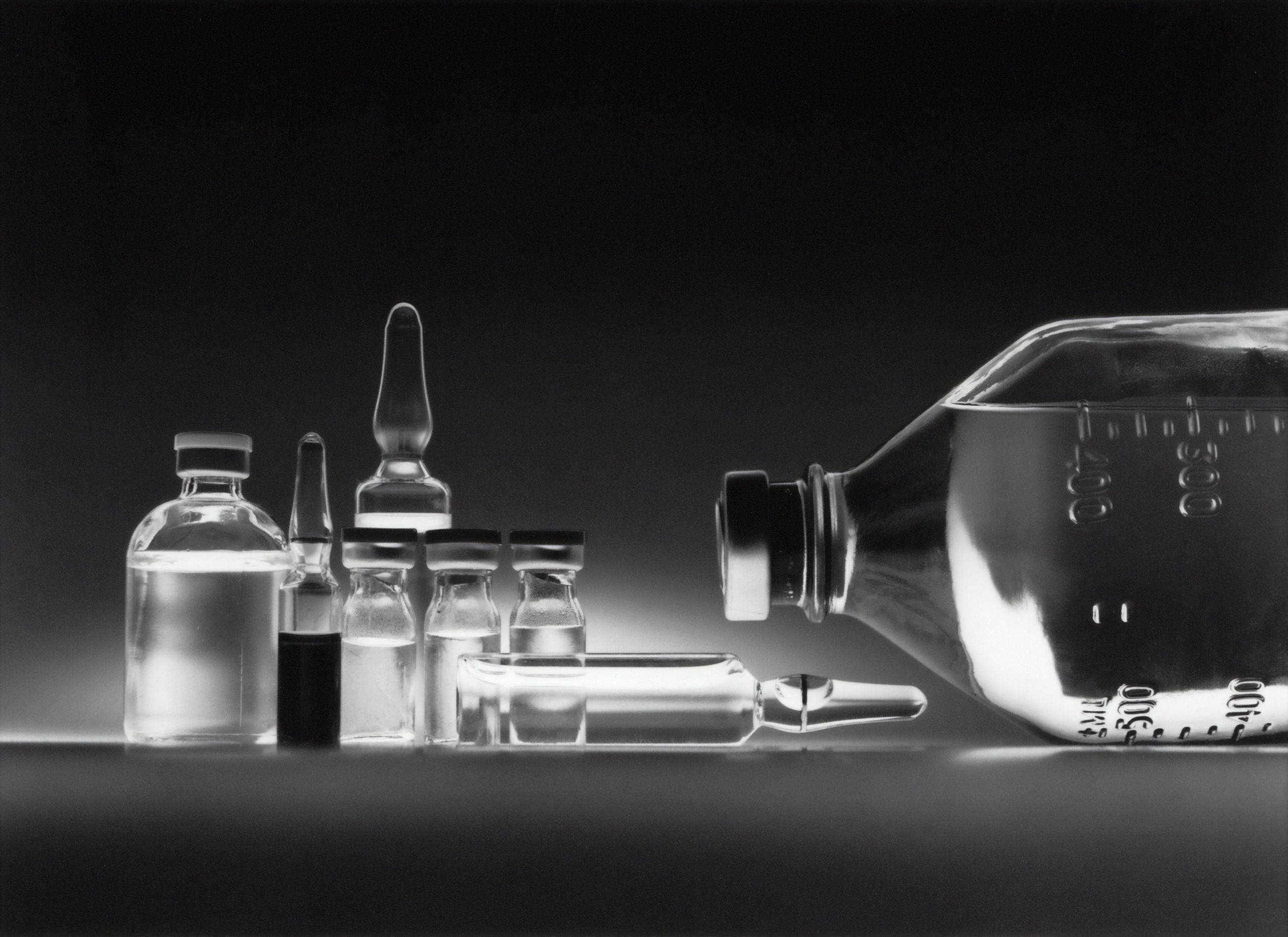 In the last week, the FDA made several announcements that exemplify the accelerating pace at which new treatments for lung cancer are reaching patients. These advancements underscore the importance of and need for continued research that affect quality of life and survival rates of people living with lung cancer.

The FDA granted breakthrough therapy designation to mobocertinib for treatment of certain patients with metastatic non-small cell lung cancer. The designation applies to use of mobocertinib (TAK-788, Takeda) by patients with EGFR exon 20 insertion mutations whose disease progressed on or after platinum-based chemotherapy. Importantly, there are currently no approved therapies designed to treat this specific form of NSCLC. The expedited path for development and approval of this drug represents an important advancement for this underserved population of lung cancer patients. Read more

The FDA granted accelerated approval to a new dosing regimen for pembrolizumab that showed efficacy and safety to take once every six weeks instead of three. This approval will provide important flexibility in some patients’ treatment schedules who are receiving immunotherapy. Read more

The FDA has approved the combination of nivolumab (OPDIVO) plus ipilimumab (YERVOY) as first-line treatment for patients with metastatic non-small cell lung cancer with PD-L1 without the EGFR or ALK mutations. Read more

Accelerated approval to lurbinectedin for second-line treatment of metastatic SCLC