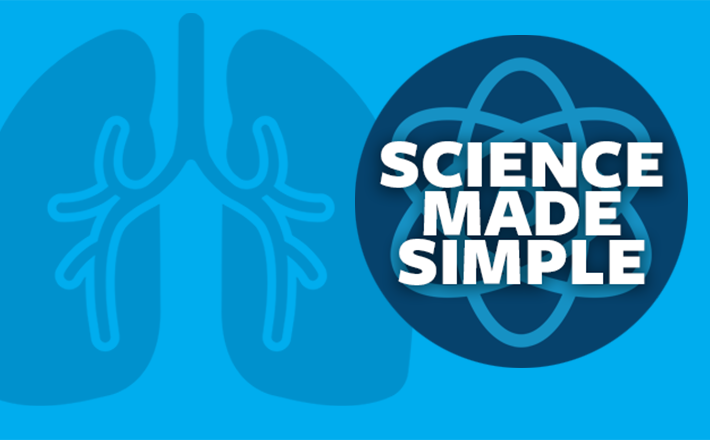 The FDA recently granted accelerated approved for adagrasib (Krazati, Mirati Therapeutics, Inc.) for people with metastatic or locally advanced non-small cell lung cancer (NSCLC), whose tumors contained a KRAS G12C mutation, and whose tumor was growing despite having had prior therapy. In a recent clinical study, 42.9% of people with a KRAS G12C mutation NSCLC responded to the drug.

What else you should know:

Another drug (sotorasib) was approved last year for people with KRAS G12C mutated tumors. Both drugs are oral and have similar side effects, but adagrasib tends to last longer in the body. It is unknown which of the two is more effective, since they never have been directly compared.