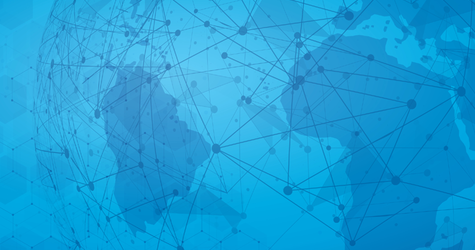 The International Association for the Study of Lung Cancer (IASLC) 2021 World Conference on Lung Cancer (WCLC 2021) took place September 8-14, drawing over 6,000 registrants from more than 500 countries. WCLC is the only global network dedicated solely to the study of lung cancer and other thoracic malignancies, and the meeting featured many updates in NSCLC, SCLC, immunotherapy, combination therapies, disparities, clinical trials, and other diseases associated with lung cancer. Below are some highlights from WCLC presentations.

Approximately 10-15% of lung cancers are SCLC, characterized by late discovery, high aggressiveness, high metastatic potential, and high tendency to relapse. Patients with SCLC tend to have less favorable outcomes and no optimal therapies for this disease.

Lung cancer is one disease where screening and early detection can lead to much better outcomes. However, there are still barriers to increasing screening awareness and access, interpretation, and following-up with those not likely to stay engaged.

The COVID-19 pandemic has created many issues for running clinical trials, screening, and elective procedures.

Management of patients during and after treatment