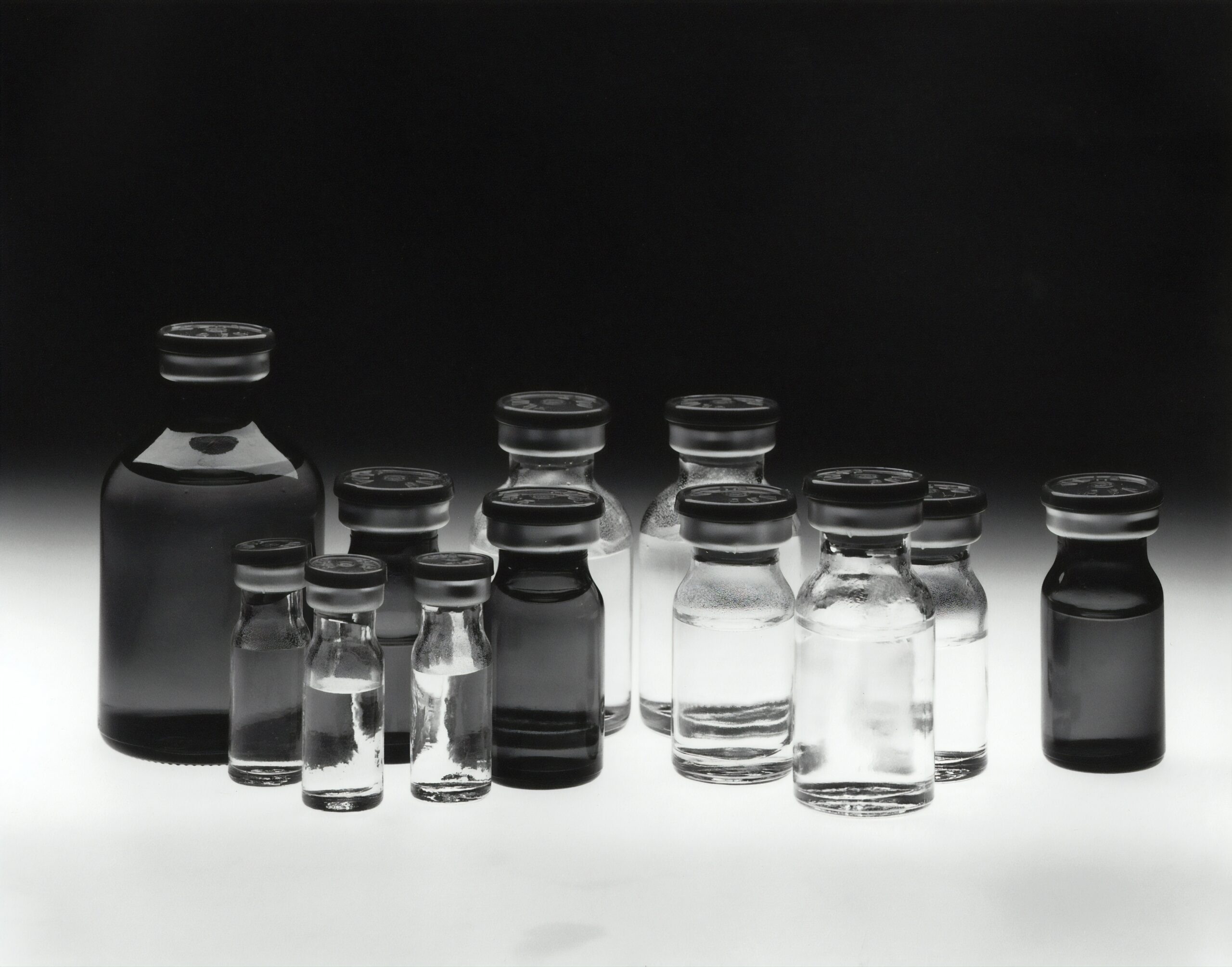 A growing number of cancer patients are being spared chemotherapy – and its dreaded side effects – in favor of other options. A recent article in the New York Times investigated this development, featuring comments by patients and physicians including Dr. Roy Herbst, a Yale oncologist and member of LCRF’s Scientific Advisory Board.

When Dr. Roy Herbst of Yale started in oncology about 25 years ago, nearly every lung cancer patient with advanced disease got chemotherapy. With chemotherapy, he said, “patients would be sure to have one thing: side effects.” Yet despite treatment, most tumors continued to grow and spread. Less than half his patients would be alive a year later. The five-year survival rate was just 5 to 10 percent.

Those dismal statistics barely budged until 2010, when targeted therapies began to emerge. There are now nine such drugs for lung cancer patients, three of which were approved since May of this year. About a quarter of lung cancer patients can be treated with these drugs alone, and more than half who began treatment with a targeted drug five years ago are still alive. The five-year survival rate for patients with advanced lung cancer is now approaching 30 percent.

Posted in In the News, Research