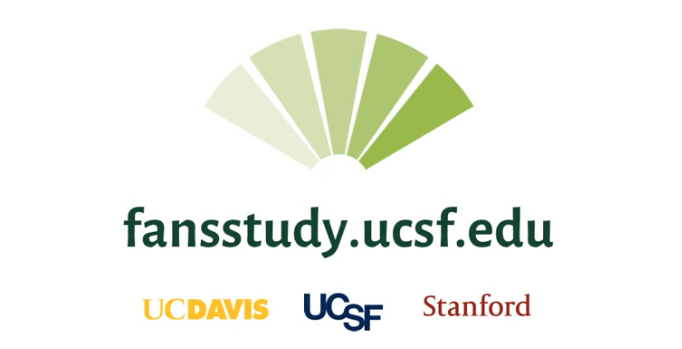 Studies have shown that 57% of Asian American women diagnosed with lung cancer have never smoked. The Female Asian Never Smokers (FANS) study looks at possible causes of lung cancer including secondhand smoke, genetics, and cultural factors. Eligible participants include Asian American females (with and without lung cancer) between the ages of 21-90 who have never smoked and live in the greater San Francisco Bay area.

Scarlett Lin Gomez, PhD, MPH, and Iona Cheng, PhD, MPH are epidemiologists who study disparities through genetics, lifestyle factors, neighborhood characteristics, environment, and income related to cancer risk. Both are professors with the University of California – San Francisco Helen Diller Comprehensive Cancer Center, and have served as ad-hoc reviewers for the LCRF Research Grant on Disparities in Lung Cancer.

In the video below, Drs. Gomez and Cheng discuss the general impact of disparities in lung cancer care and specifically, disparities in FANS populations.

Dr. Patricia (Trish) Hom, MD, MPH, an integral member of the FANS Study team and Community Advisory Board, died of lung cancer on Dec. 27, 2021 at the age of 40.

She shared her story with LCRF a few months before she passed away.

Dr. Hom was a surgical resident when she noticed she had a cough. “My junior resident had a cough too, or she had a cold, so I just brushed it off: ‘I have a cold, too.’ But her cough went away.”  As the senior resident, she decided to power through it. “It got worse and worse, but I just was like, oh, I have asthma. I have allergies, whatever.” Although she had learned about lung cancer in medical school, she didn’t relate it to her own symptoms.

Three days after graduating from her OB-GYN residency, Dr. Hom was diagnosed with Stage IV metastatic non-small cell lung cancer (NSCLC). She was 35 years old, never smoked, and had no family history of any type of cancer. In the four years after diagnosis, she suffered three progressions and at multiple times lost all function.

“I really think that we have to find out what risk factors are associated in our Asian American population, especially the women, because nobody knows,” she said. “Even if you have a cough – if you’re like, coughing for six months – you just brush it off because you’re healthy, you’re young.”

“And as a doctor, you know, it could happen to anyone. I had no idea. I’m an OB-GYN. My friends who were in residency didn’t know anything.”

Dr. Hom pointed out that the screening guidelines don’t include people like her. “We have to be made aware that if you have these kind of problems, it could be cognitive problems because of brain mets or shoulder pain from bone mets,” she said. “I think it’s very necessary for data from the FANS study and other studies like it to figure out what people are experiencing that are correlated with their lung cancer diagnosis.”

Read more about Dr. Hom in this profile by Cancer Health.