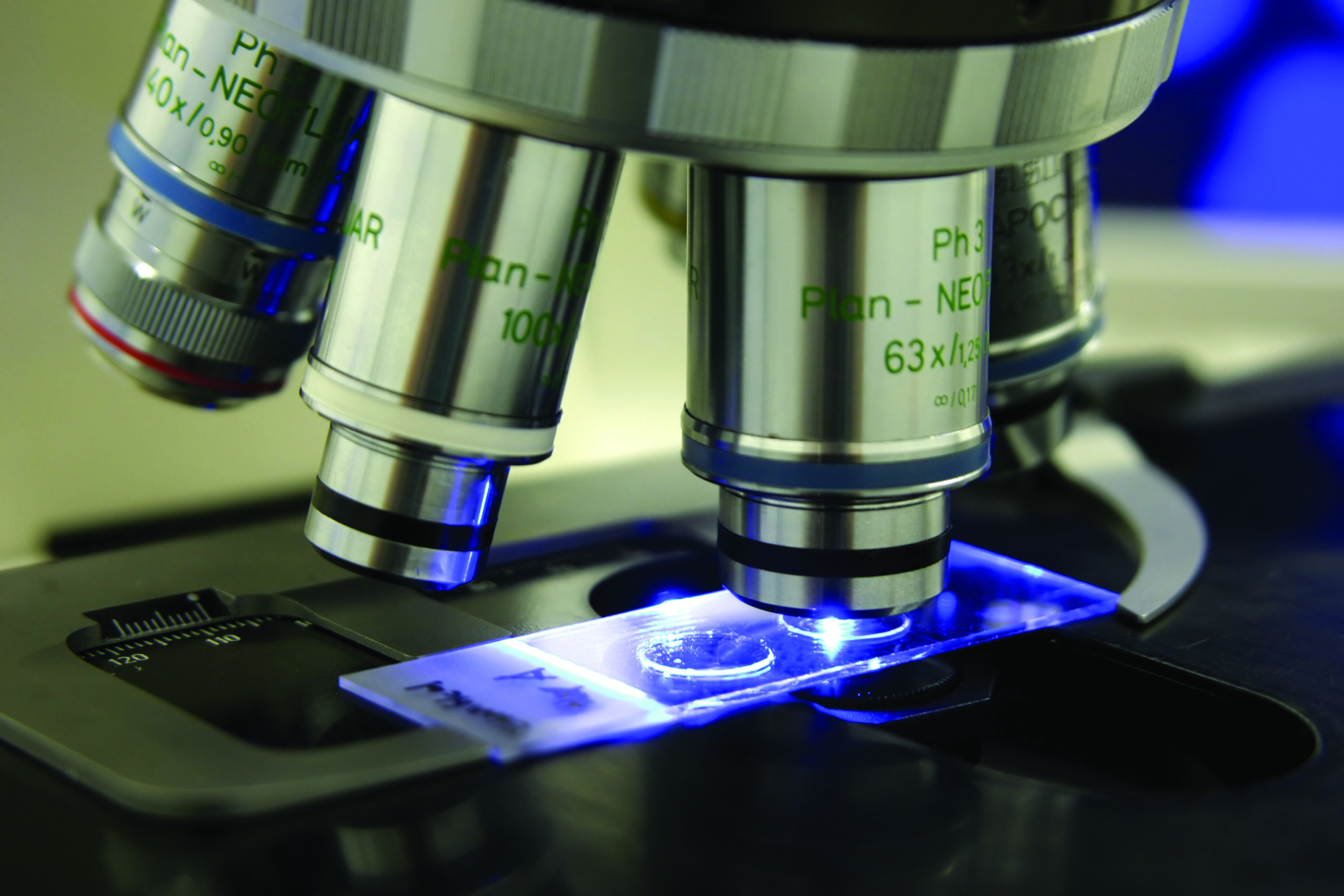 The Lung Cancer Research Foundation® (LCRF) is pleased to announce the awardees of its 2022 Scientific Grant Program. This years’ grant cycle includes three new areas of funding in addition to its pilot grants: LCRF Research Grant on Early Detection and Pre-Neoplasia in Lung Cancer, LCRF Research Grants on Oncogenic Drivers in Lung Cancer in partnership with several patient-led oncogene groups, and the newly launched LCRF Minority Career Development Award (CDA) for Lung Cancer. In partnership with ALK Positive, a separate request for proposals was introduced for the 2022 funding cycle.

LCRF awarded $2.45 million dollars in research grants, the largest single year research investment in its history, to 15 investigators whose projects show promise to make a sustained and lasting impact on the field of lung cancer research and lung cancer outcomes. These grants are made possible, in part, by support from Bristol Myers Squibb, the Thomas G. Labrecque Foundation, the Hearst Foundation, LRE Foundation, AstraZeneca, ALK Positive, the EGFR Resisters, the Exon 20 Group at ICAN, International Cancer Advocacy Network, KRAS Kickers, MET Crusaders, and donations from LCRF’s many supporters.

“It is always exciting to extend grant funding to these dedicated investigators,” said Reina Honts, Chair of LCRF’s Board of Directors. “It is through these research grants that LCRF can have the most impact on lung cancer community. Supporting researchers whose projects address the most pressing issues in lung cancer continues LCRF’s commitment to advancing research and puts us squarely on the path to LCRF’s vision of a world without lung cancer.”

“By funding projects that explore a broad range of challenging questions in lung cancer and by increasing the diversity of the lung cancer research workforce, we’re supporting science that seeks solutions to lung cancer’s most vexing problems,” said Katerina Politi, PhD, Chair of LCRF’s Scientific Advisory Board, Cancer Biologist and Associate Professor at Yale’s School of Medicine. “It is the work of these investigators that moves the science forward in ways that lead to significant breakthroughs.”

Through its annual Pilot Grant Program, LCRF funds innovative research focused on the prevention, diagnosis, treatment, and cure of lung cancer. This year, LCRF will be funding two projects through this mechanism.

LCRF’s Minority Career Development Award for Lung Cancer, a two-year award to support early-stage scientists from underrepresented groups, is supported in part by a grant from Bristol Myers Squibb and the Hearst Foundation. This year, LCRF will be funding two projects in this area that will increase representation of investigators from underrepresented groups in lung cancer.

LCRF’s Research Grant on Early Detection and Pre-Neoplasia in Lung Cancer is presented to two recipients whose projects facilitate or advance the understanding and characterization of pre-neoplasia or approaches for early detection in non-small cell and small cell lung cancer.

The ALK Positive/Lung Cancer Research Award, a two-year, $250,000 grant has been awarded to two recipients whose projects will focus on the study of ALK positive lung cancer. These awards are presented in partnership between ALK Positive and LCRF.

“Patient led and funded research can uniquely address the specific unmet needs of patients,” says Jill Feldman, co-founder of the EGFR Resisters. Ivy Elkins, also a co-founder of the EGFR Resisters, echoes those sentiments. “The strength of our community of patients and the funds they’ve raised is reflected in the projects being funded through our partnership with LCRF,” Ms. Elkins added.

“Partnering with LCRF allows us to leverage their expertise in funding innovative research to fulfill the MET Crusader’s mission of helping people with MET mutations live longer and better lives,” said John Hallick, president of the MET Crusaders. “The research we fund today will bring a better tomorrow.”

Each year, LCRF recognizes exemplary projects through its James B. Dougherty, MD Award and its William C. Rippe Award for Distinguished Research in Lung Cancer, in honor of the contributions to LCRF made by these esteemed former board members.

The James B. Dougherty, MD Award for Scientific Merit is presented to the investigator whose proposal was selected for outstanding overall merit by the Foundation’s Scientific Advisory Board. This year’s recipient is Swarnali Acharyya, PhD of Columbia University Medical Center, whose project is titled Drugging the S100A9-Retinoic acid pathway: companion biomarker and therapy.

“I’m truly excited and honored to receive this James B. Dougherty, MD Award for Scientific Merit,” said Dr. Acharyya. “This award will enable us to focus on novel treatments for EGFR-therapy-resistant brain metastasis. I am grateful for the support of the LCRF that will help us take on this challenge.”

LCRF’s William C. Rippe Award for Distinguished Research in Lung Cancer is presented to the investigator whose proposal not only demonstrated exceptional scientific merit but also exemplified an enduring commitment to making an impact in the field of lung cancer research. This year’s recipient is Emiliano Cocco, PhD from the University of Miami, whose project is titled Exploring novel therapeutic options to target MET-driven lung cancers.

“I am honored to receive the William C. Rippe Award for Distinguished Research in Lung Cancer from the Lung Cancer Research Foundation,” said Dr. Cocco.

The 2022 Research Grant on Early Detection and Pre-Neoplasia in Lung Cancer award recipients include:

The 2022 Research Grants on Oncogenic Drivers in Lung Cancer award recipients include:

For more information about LCRF and the Scientific Grant Program, visit LCRF.org/research.

About the Lung Cancer Research Foundation
The Lung Cancer Research Foundation® (LCRF) is the leading nonprofit organization focused on funding innovative, high-reward research with the potential to extend survival and improve quality of life for people with lung cancer. LCRF’s mission is to improve lung cancer outcomes by funding research for the prevention, diagnosis, treatment, and cure of lung cancer. To date, LCRF has funded 409 research grants, totaling more than $42 million, the highest amount provided by a nonprofit organization dedicated to funding lung cancer research. For more information, visit LCRF.org.