Enter your search term above.
Home / Events / Evening of Innovation 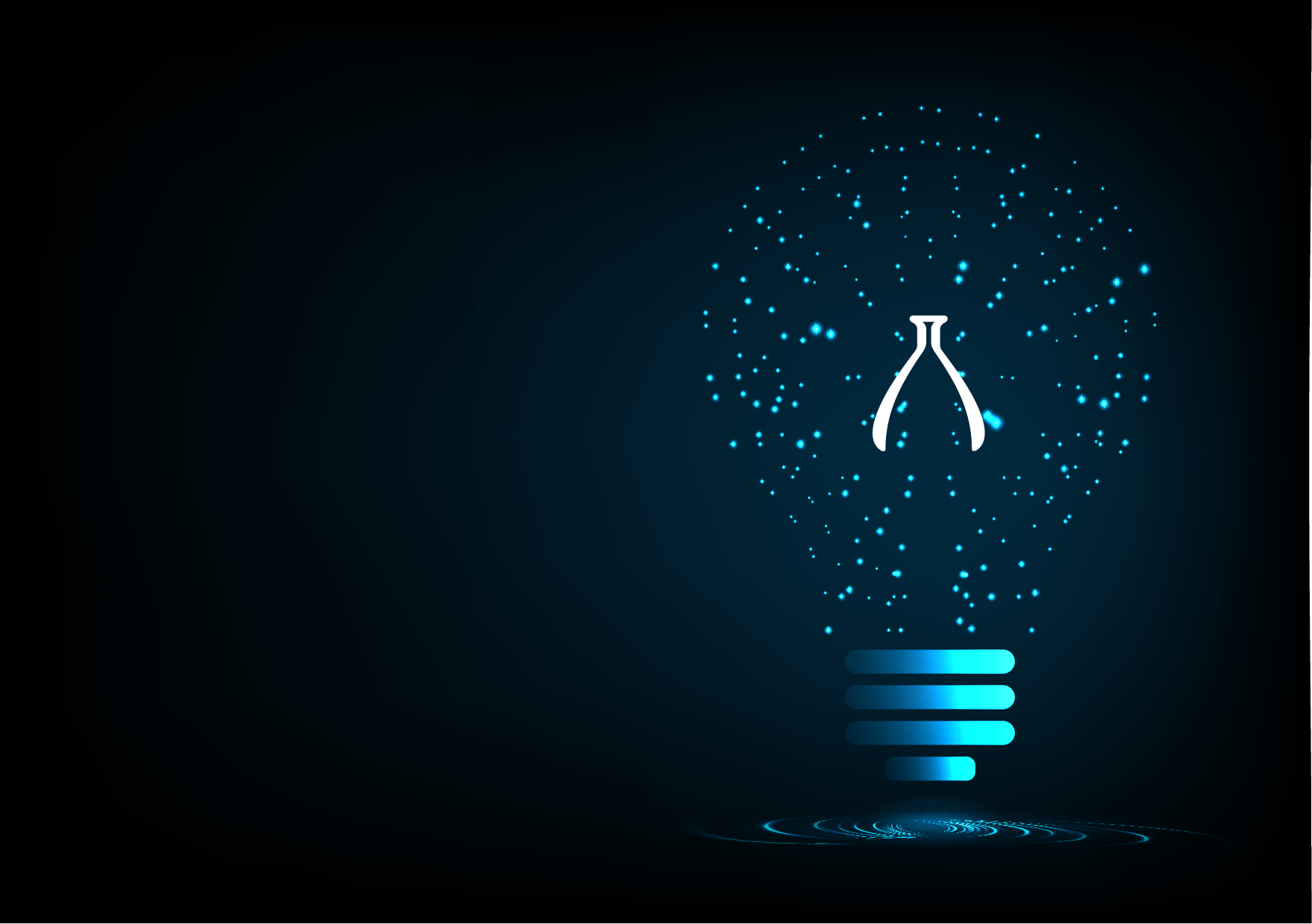 Join us for an Evening of Innovation on November 17 at 7 PM ET. We will be celebrating the past year in lung cancer research and awarding the 2021 William C. Rippe Award for Distinguished Research in Lung Cancer and the James B. Dougherty Award for Scientific Merit.

The evening’s emcee will be Dave Bjork, the creator of the Research Evangelist podcast and will include the following special guests:

To register, fill out the form below.