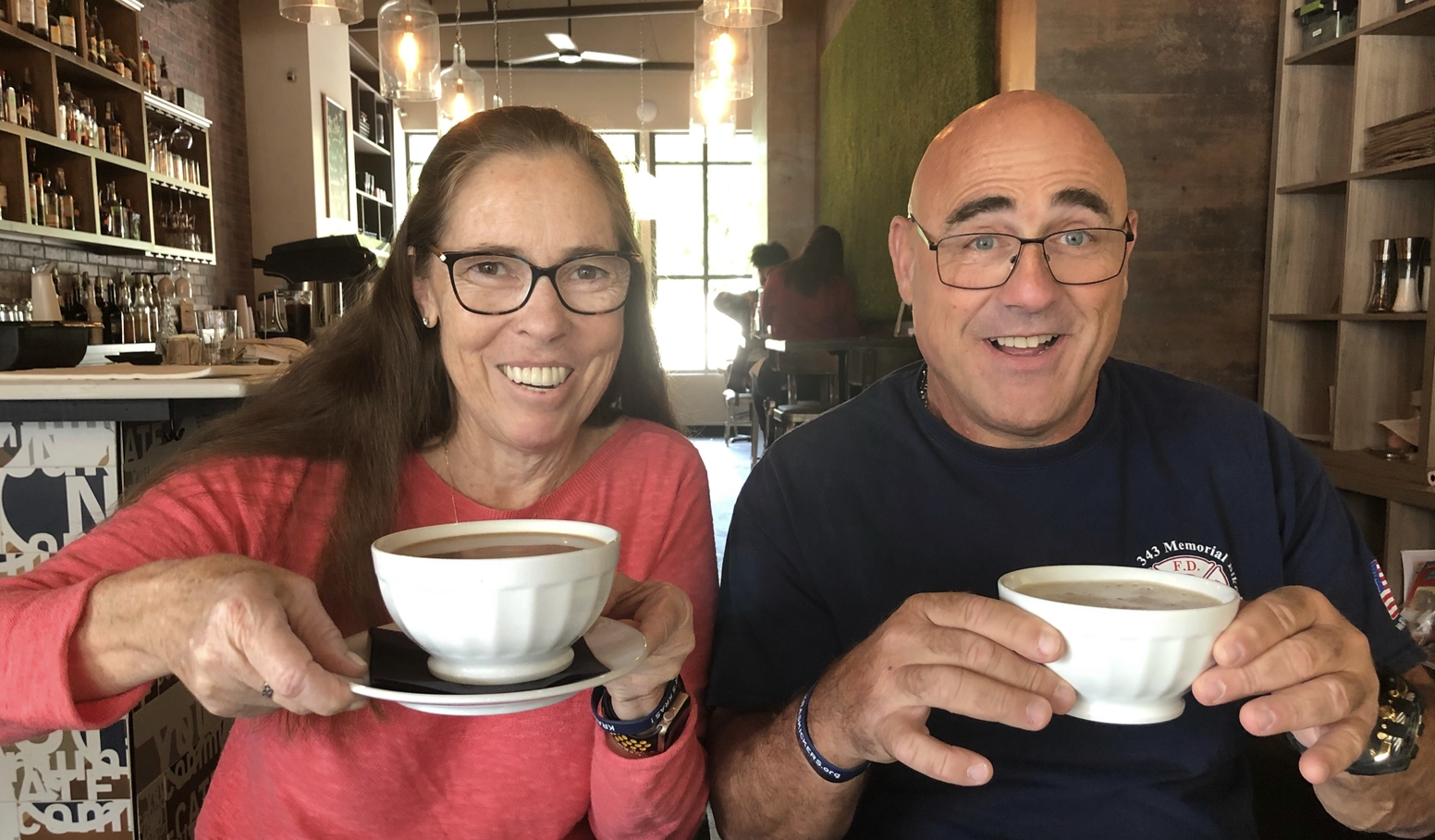 Maureen found out quite by accident that she had lung cancer. She had a CT scan after an infection, and a spot showed up on her lung. She was told to follow up in six months, in May 2015, and that’s when she was diagnosed with Stage 1 non-small cell lung cancer.

In July 2021 she had surgery because the cancer had progressed. Then in December 2021, she had radiation therapy and was given news that gutted her.

“I was told I had Stage 4 lung cancer. My father, my uncle, and my aunt all died withing six to nine months of learning they had Stage 4,” she said. “I truly thought my life was over.”

Maureen’s cancer was found to have the KRAS mutation. She became involved with several lung cancer organizations including LCRF and KRAS Kickers, which partnered to fund KRAS specific research. Maureen was further inspired by a social media post asking for support of the Lung Cancer Research Program in the Fiscal Year 2023 Department of Defense appropriations bill.

“I saw how little was given to lung cancer research. I got involved, sending emails to my senators and attending a Zoom meeting.”

In October, her team walked over the Brooklyn Bridge as part of the Free to Breathe Walk in New York City. “What better way to raise money and awareness?” she said.

Too busy for cancer

Maureen now says that she doesn’t have time for lung cancer. “I have too much to do! My husband Peter and I are retired after each serving the public for 33 years – Peter as a member of the FDNY and me as a registered nurse at Lenox Hill,” she explained.

“I have always told my three girls that I would be their private nurse when they have their babies. They are the VIP patients I have been waiting for my whole career. I have hope today that I will be in the delivery room with them, and for many years afterwards.”